As Bitcoin Reaches Jan 2018 Prices, So Do Transaction Fees 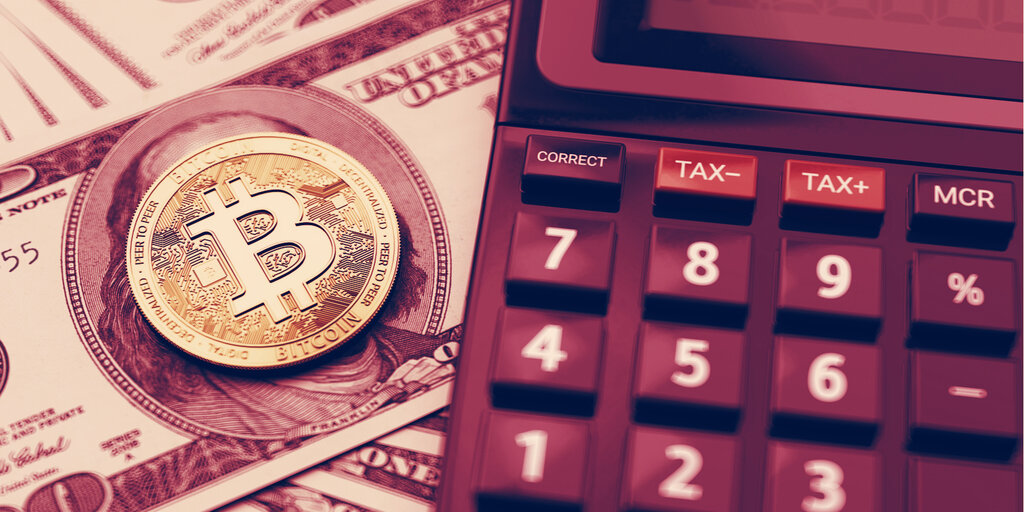 The average cost of a Bitcoin transaction hit $14 yesterday.

Bitcoin’s price today hit prices unseen since January 2018. Hooray for Bitcoin investors worldwide. But now the bad news: Bitcoin transaction fees have also increased to the highest price since January 2018, according to data from BitInfoCharts.com.

And remember what happened in January 2018? Bitcoin had just hit its all-time high of $20,000, and was crashing…hard. That was Bitcoin’s Big Moment.

The parallel is that Bitcoin’s having another Big Moment right now. Bitcoin today hit highs of just over $14,000, a price unmatched since January 2018, and an increase of about $3,500 this month alone.

In this freest of free markets, miners increase the fees to compensate for the increased activity. The theory is that only people who desperately want to process transactions will cough up the extra money. As Bitcoin’s price rises, more people flock to the network.

This is what happened on the Ethereum blockchain this summer. Ethereum’s Big Moment occurred due to the rise of decentralized finance, or DeFi, which refers to non-custodial financial products. Investors poured billions of dollars into Ethereum-based DeFi protocols when they started offering large incentives. Fees rose accordingly; they hit highs of $14.5 in one huge spike on September 2, according to BitInfoCharts.

Still, as long as “number go up” for Bitcoin, HODLers can’t complain too much.

The views and opinions expressed by the author are for informational purposes only and do not constitute financial, investment, or other advice.
Share